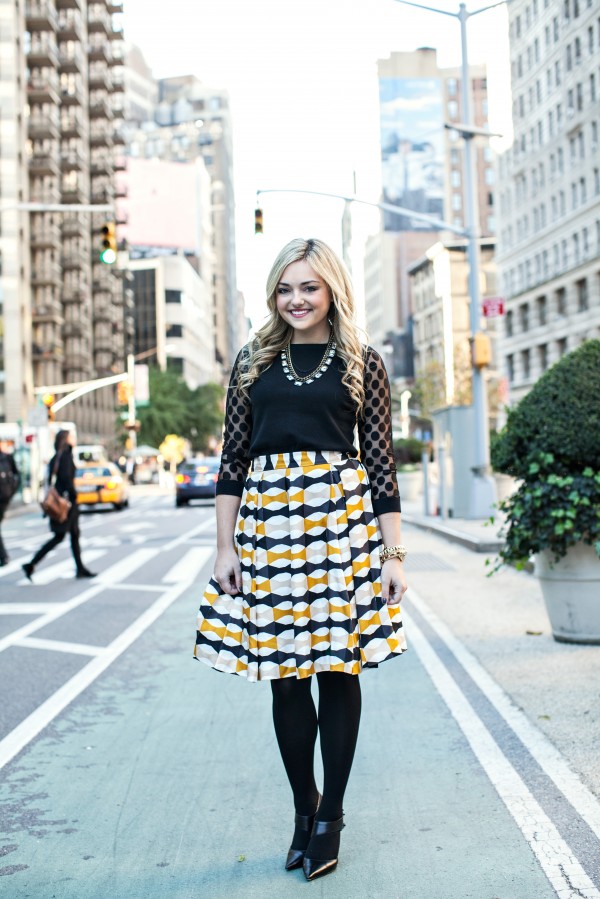 Whenever you’re late, there’s never a cab. You know the types of times that I’m talking about… Whenever you forget an umbrella, it rains. Whenever you wear heels and don’t bring a change of flats, you’ll end up having to run all over the city. #MurphysLaw

Well, I have a new one, guys. Whenever you are on your way to the Lucky Magazine FABB Blogger Conference, a hasty barista will spray syrup all over your brand new silk skirt. Oh wait, that only happens to me. #SyrupShower

Thankfully, these pictures were taken pre-syrup-shower. It’s hard to explain via text how exactly this happened, but I’ll give it my best shot. Imagine that you order a Vanilla Latte. That’s a latte with vanilla syrup in it. You know when baristas are in a hurry and just use one hand to stick the cup over the syrup pump and press down? Instead of the usual “put the cup under the pump, and press the pump with your other hand” kind of thing? Well, this barista was doing the one-handed hold-the-cup-and-press-simultaneously thing.

This is where shit goes awry. The cup had to have been at the ‘perfect’ angle because before I knew it, I was getting showered with liquid sugar. The cup was acting as a backboard to shoot the syrup my way, instead of into the cup. And it must have been a four-pump-latte. Such a sweet way to start the morning. 😉

Oops, I forgot the best part. The barista just looked at me as I was standing there, mouth agape, in shock trying to process the fact that I had syrup splatters all over my clothing. “Oh, uh, sorry.” And proceeded to keep making her crappy concoctions.

The silver lining: I had my skirt on sideways. I had the zipper in the back, instead of at the side. I realized this a few hours later, twisted that baby around, and went about my day. There’s never a dull moment! 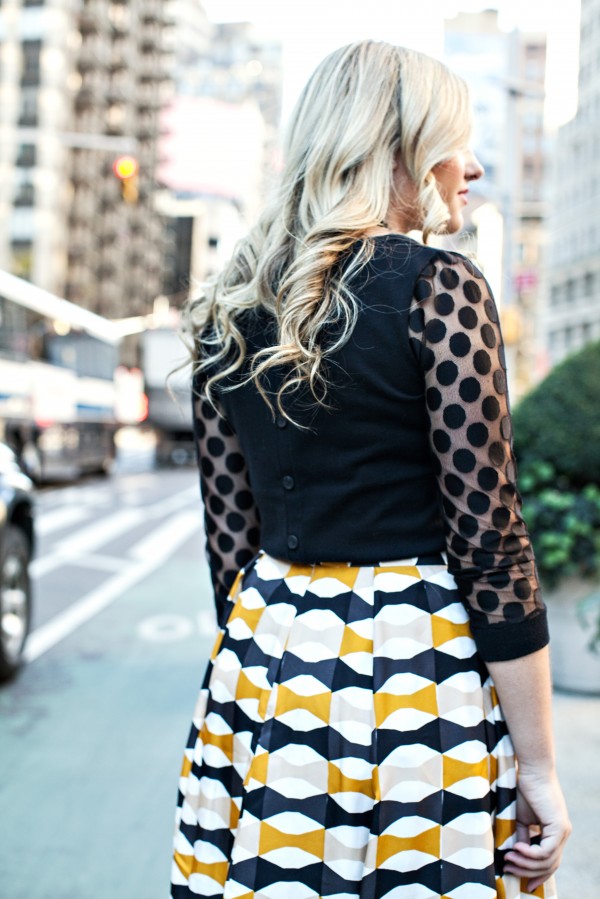 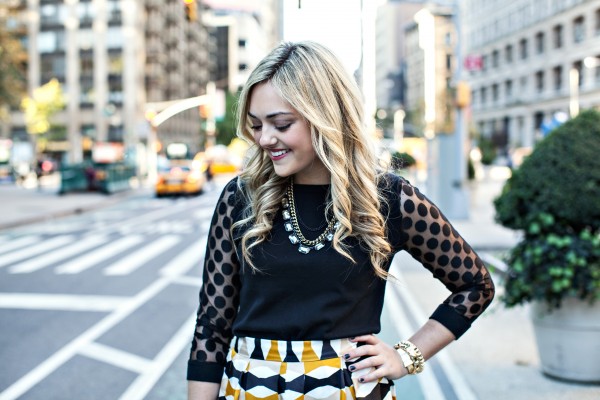 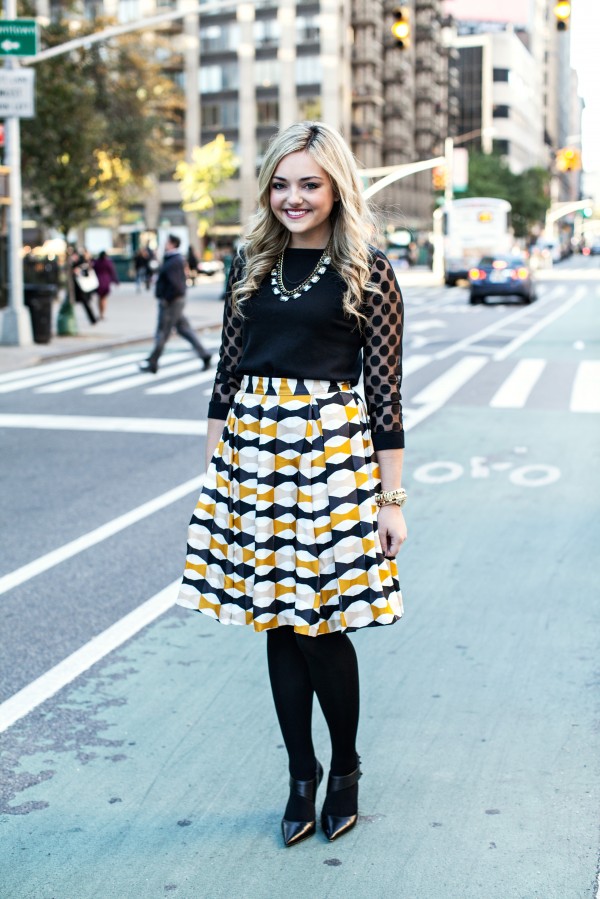 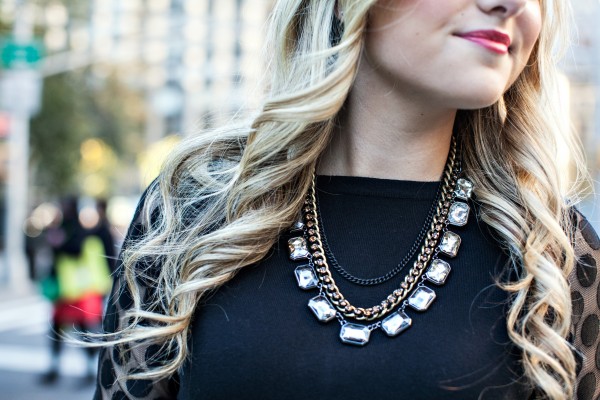 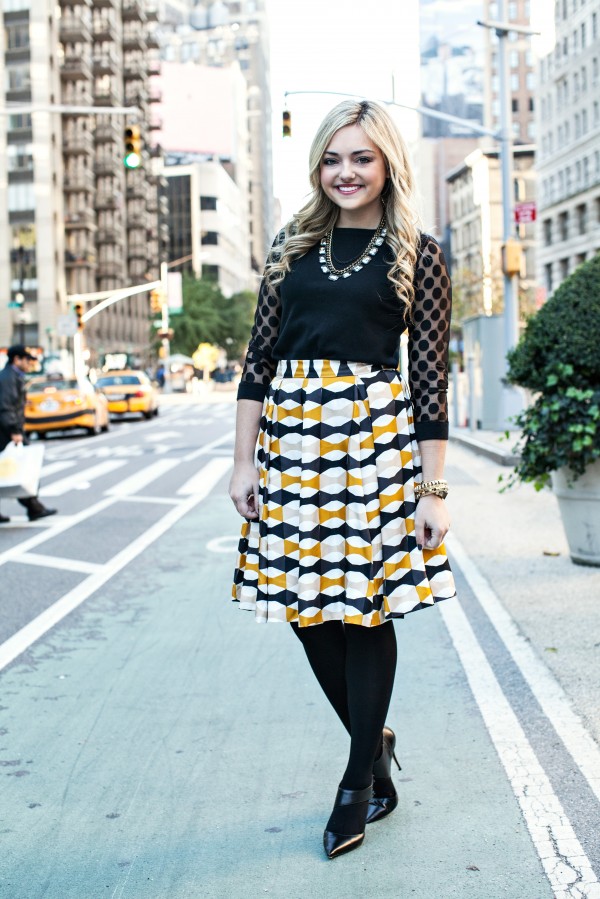