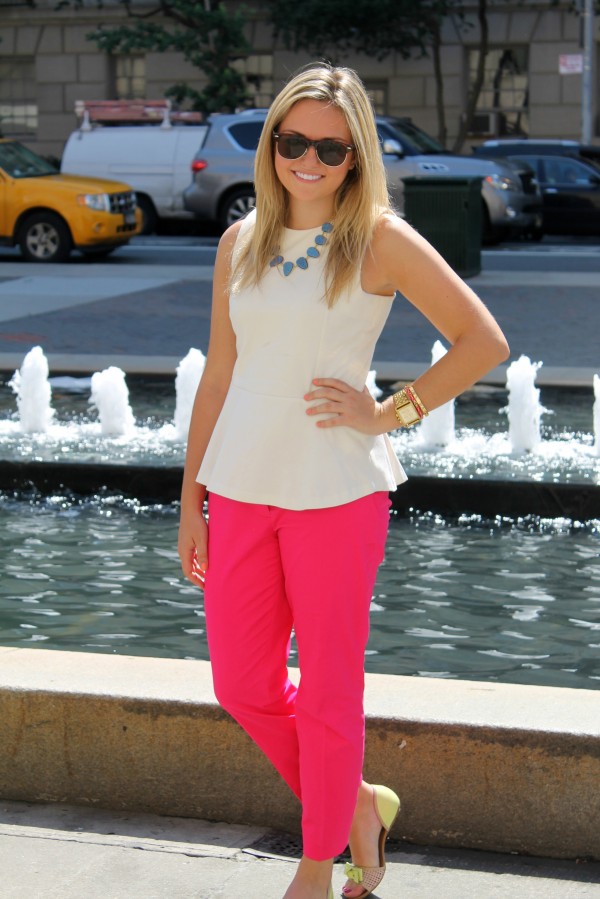 Tuesday was my first time at the Metropolitan Museum of Art! Hitha and I met on the steps of the Met (how Gossip Girl of us!) to see Schiaparelli and Prada: Impossible Conversations. The exhibit was fantastic! It was beyond fascinating to see the similarities between the two designers. I believe it’s around until August 19th so be sure to check it out if you’re in town! 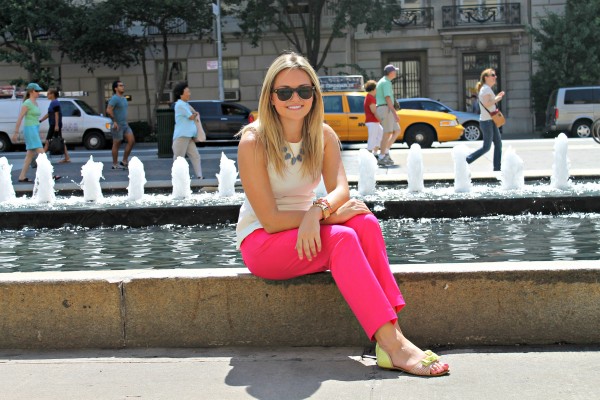 I had an afternoon meeting in Soho so I switched out of these flats and in to these heels to dress it up a bit. 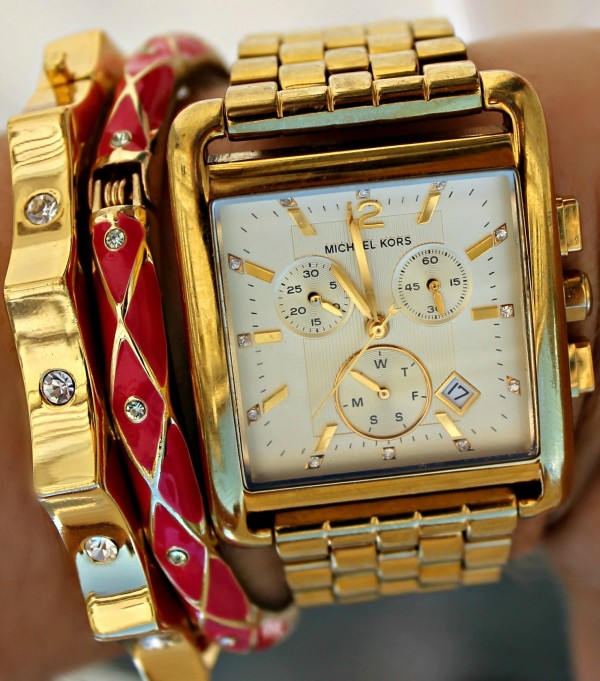 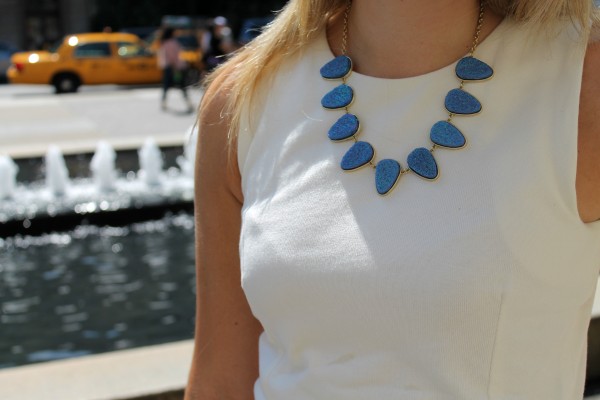 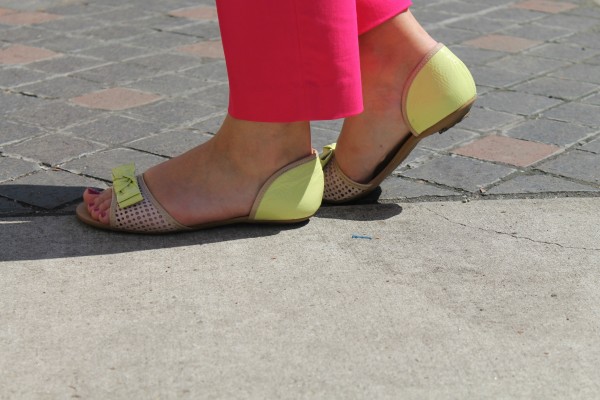 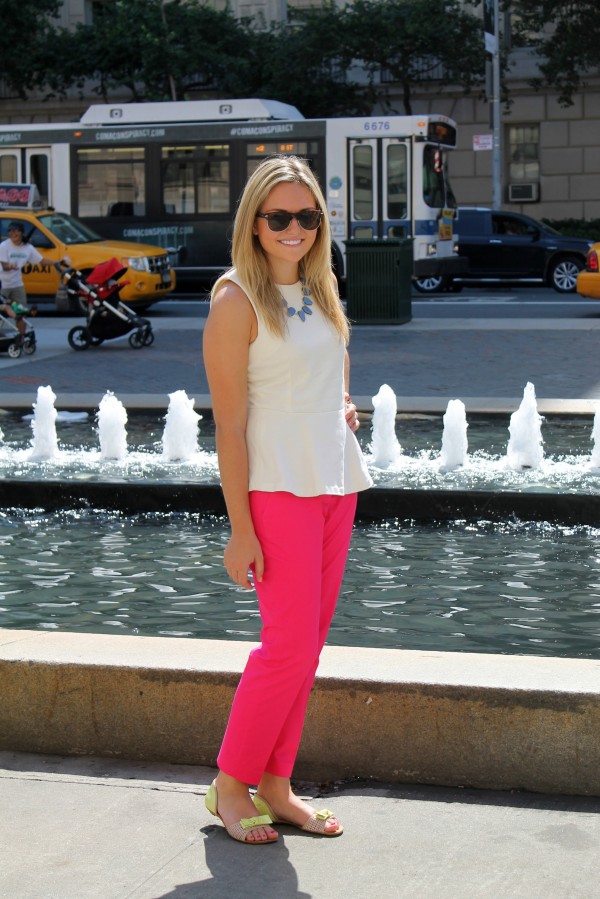 Thanks for the photos, Hitha! 🙂